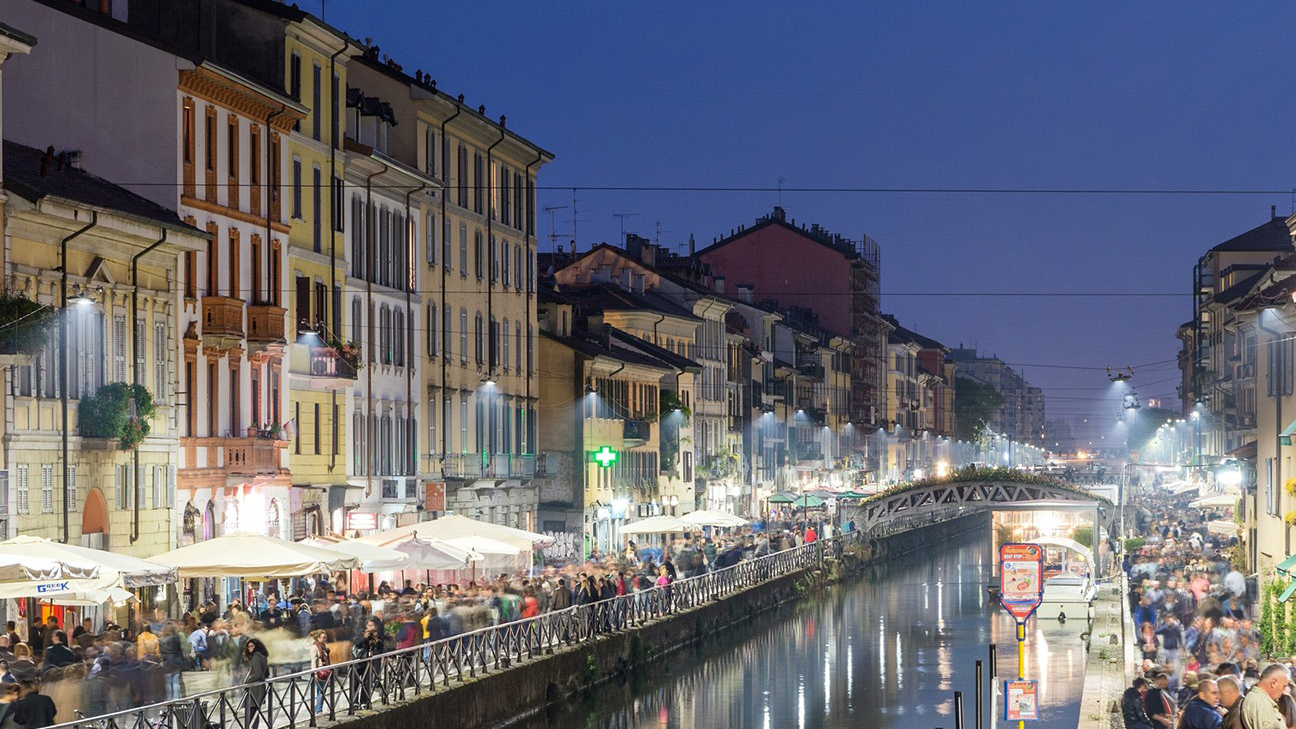 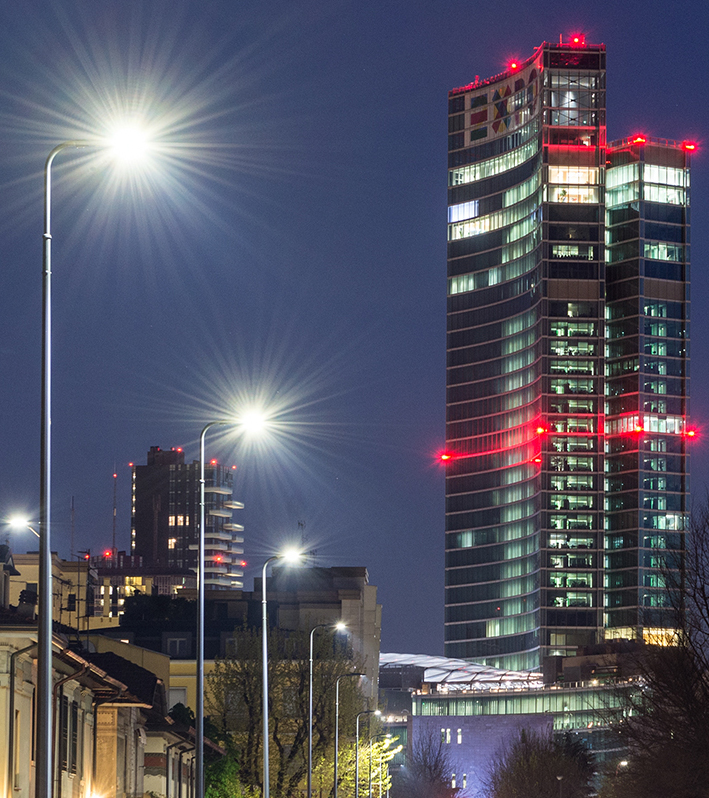 The city council board made the decision in 2015 to exchange Milan’s outdated street lighting with LED technology. AEC won a major tender from the regional energy supplier to install more than 100,000 ITALO luminaires for the city. These new LED fixtures were a major improvement over the previously installed high pressure sodium lamps, and thanks to this project, the average energy consumption of each luminaire decreased from 150W to 75W. Yearly power consumption has gone from 114 million kWh to 55 million kWh, saving the city saved 10 million euros in energy during the first year alone.

Selecting AEC’s ITALO has been a massive boost to Milan’s sustainability profile. Every year the city is releasing 23,650 fewer tons of CO2 in addition to the 60,000 replacement bulbs no longer needing to be purchased, a net savings of 9 tons per year of electronic waste. Milan is a prime example of what LED efficiency can do for a community, their safety, and the sustainability of the environment. AEC is proud to have played a role in the development of this historic and vibrant city. 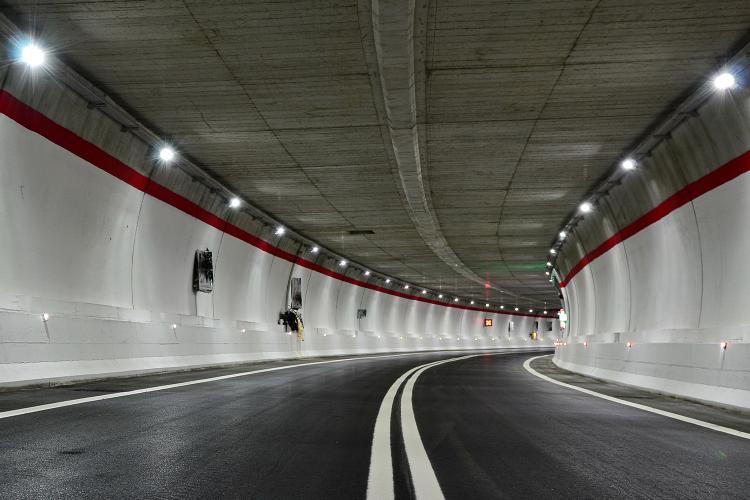 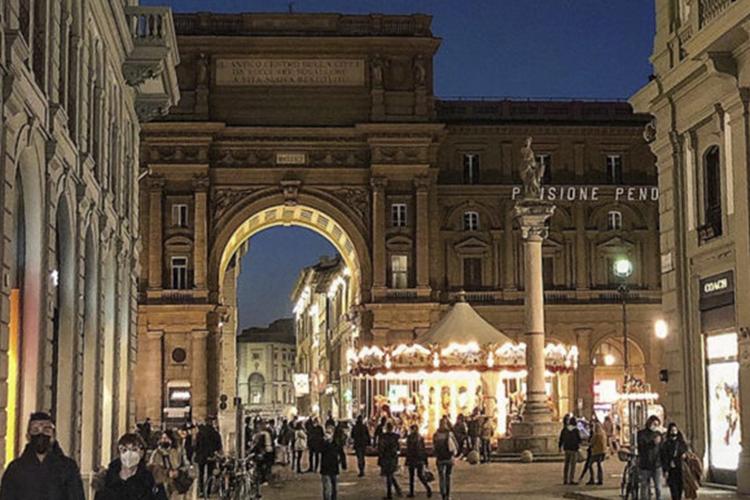 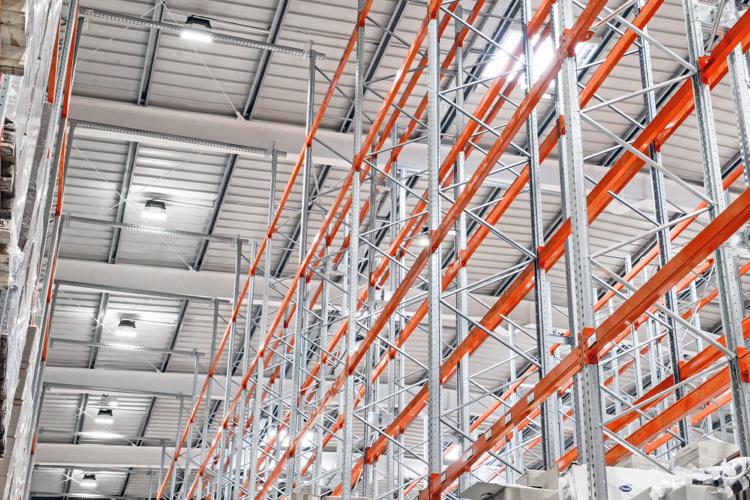 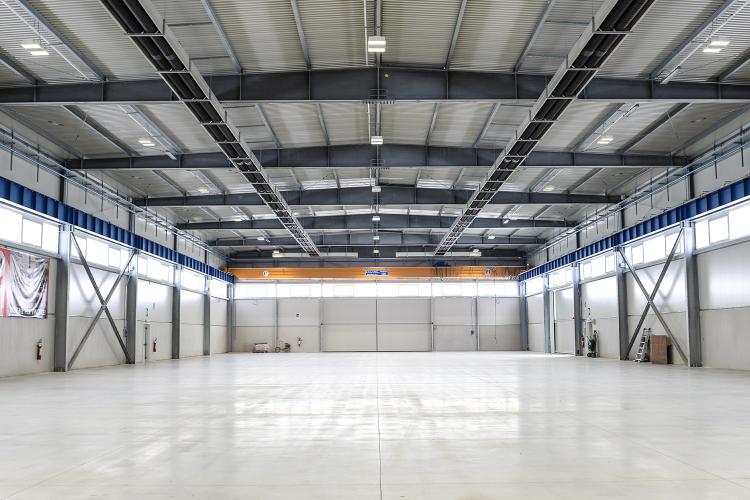 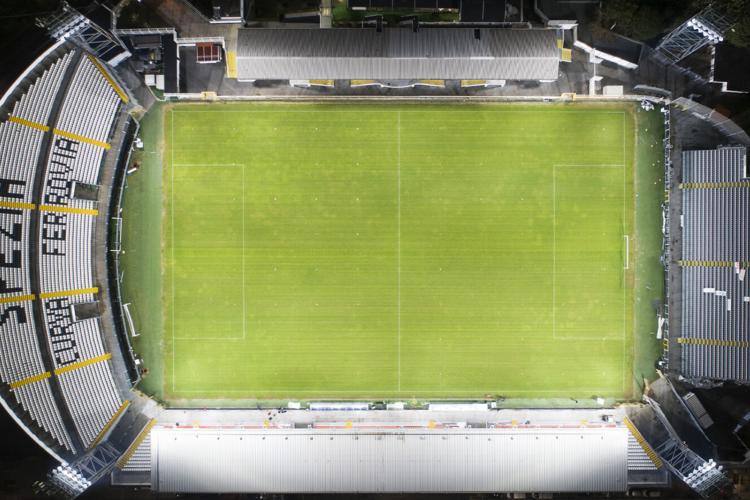 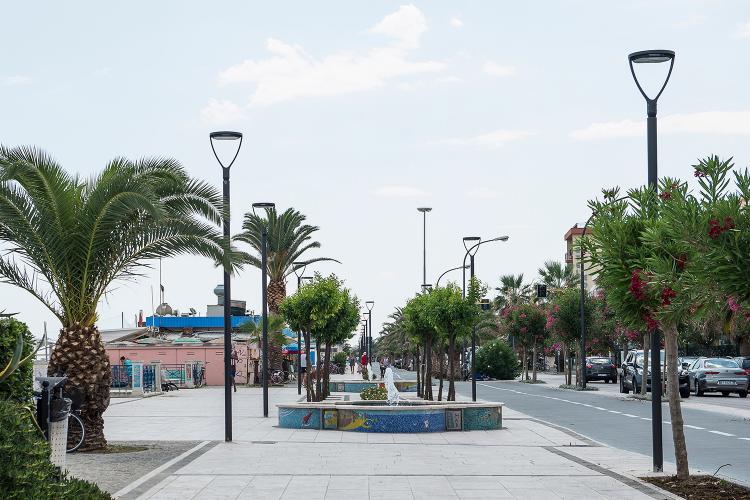 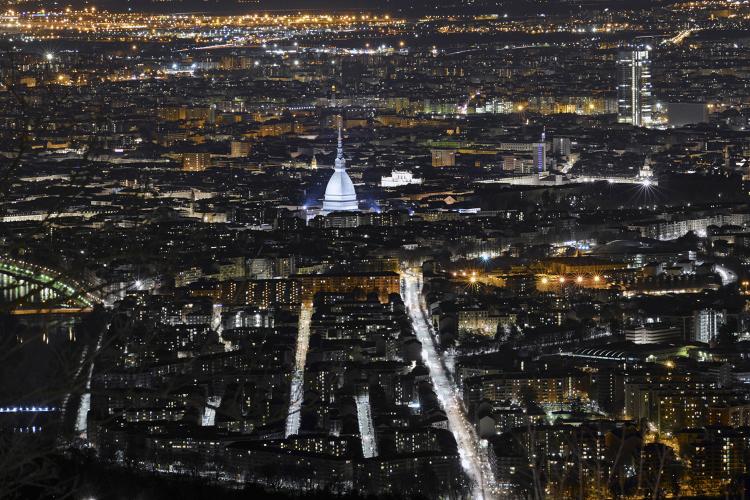 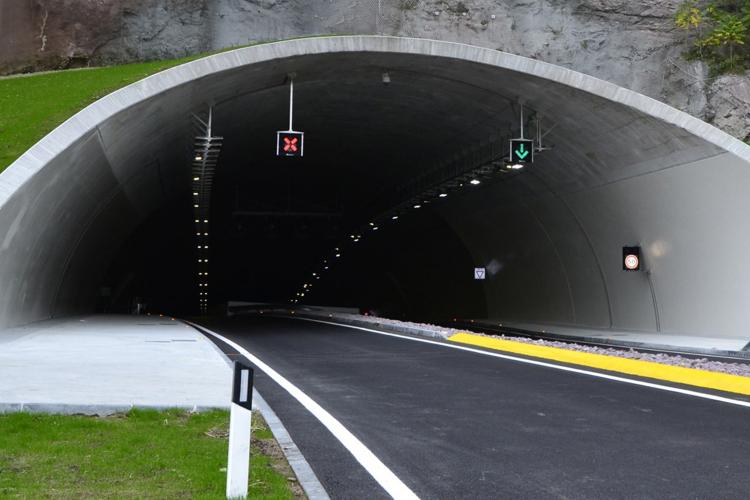 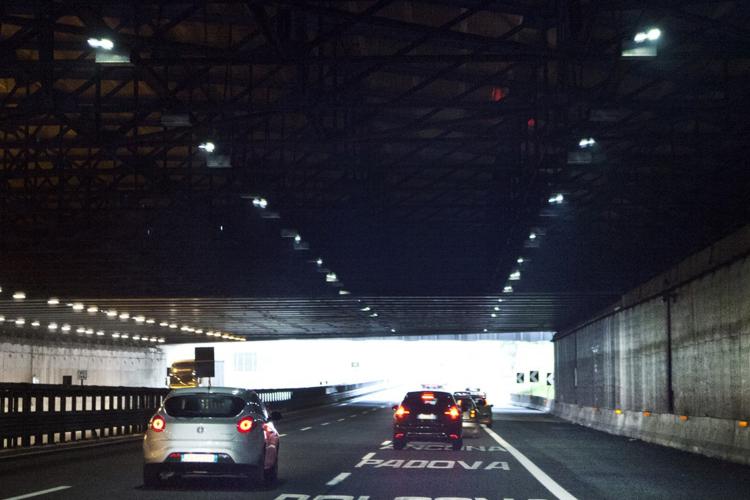